LIQUI MOLY with a quantum leap and exorbitant growth 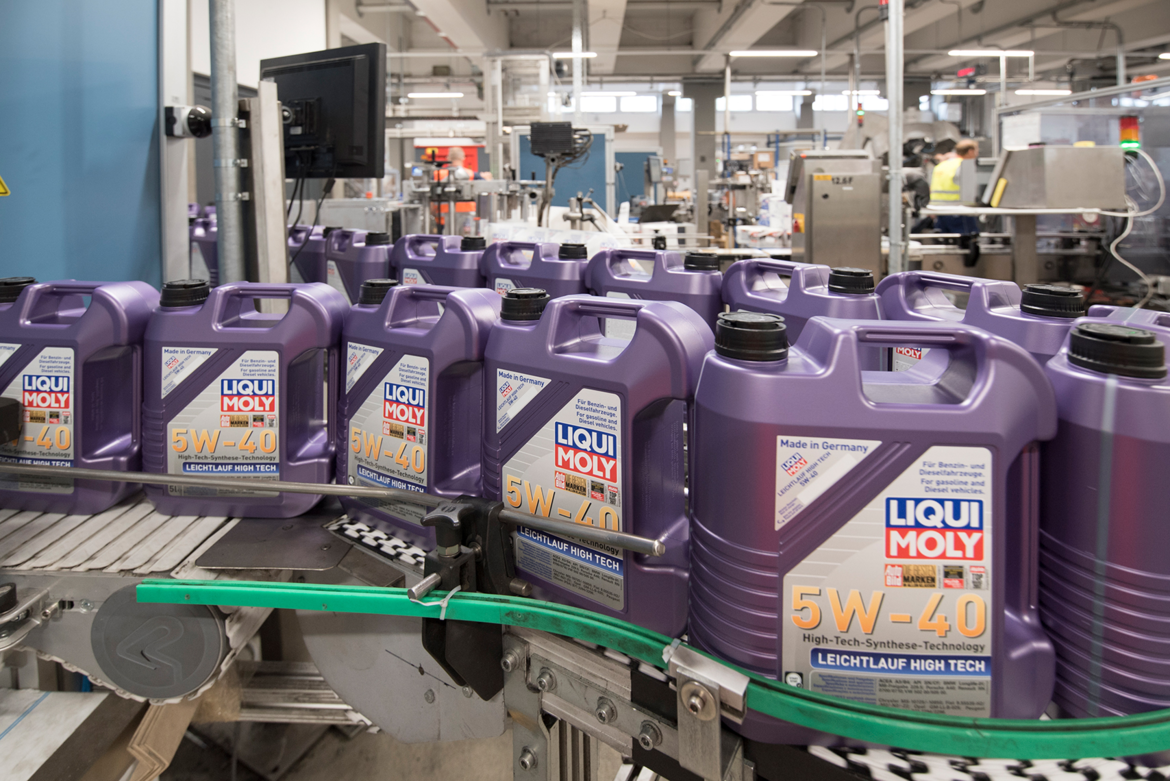 They are doing it again: LIQUI MOLY reaches yet another all-time high. The German oil and additive manufacturer boosted its turnover to 733 million euro, an increase of 20 percent compared to 2020. In the USA and Canada, growth was as high as 50 percent. “This is much more than we expected in view of the difficult year,” says Managing Director Ernst Prost. “It shows what is possible, despite these adverse circumstances.”

Pandemic, shortage of raw materials, strained supply chains – 2021 was chock-full of hurdles. “Not just for us, but for the entire industry,” says Ernst Prost. "Under such circumstances, it then becomes apparent who is not only a fair-weather captain, but can also navigate his ship safely through a storm.”

In the case of LIQUI MOLY, that worked out well: From February to November, a new sales record was set every month. “The last time we had such a series was ten years ago – and at that time there were no global economic upheavals,” says Ernst Prost. He also explains the success by referring to the reliability of the company. “Many a competitor had capitulated in the face of the problems and could no longer deliver goods to its customers. These customers then came to us in droves, because we just didn’t give up and remained able to deliver despite all the difficulties.”

Not only that – LIQUI MOLY expanded its business areas. In Germany and Austria, for example, the restructured business with filling stations grew particularly strongly. On the whole, sales for these two countries grew by 12 percent. In Austria, the company founded a subsidiary in January 2022 in order to further expand its position in this market. In exports, the increase of 28 percent was by tradition even greater. There again, the countries in which LIQUI MOLY serves the market itself through its own subsidiaries made a particular contribution to growth. Ernst Prost: “With our own team and a clear strategy, an incredible amount is possible.”

This also applies to the USA and Canada. LIQUI MOLY USA increased its turnover by 50 percent, making the USA the most important export market for the oil and additive specialist. Based on its core business with products for German imports, LIQUI MOLY has now also established itself for domestic cars and Asian models.

“There is still a lot of potential waiting for us everywhere. That’s why internationalization and diversification are so important to us. If at some point we sell less oil here, we will sell more elsewhere and just what is needed here,” says Ernst Prost. “Ten years ago, our turnover was 343 million euro. Back then, when we talked about a billion euro in sales as our target, we were laughed at,” Ernst Prost recalls. “Now the billion is within reach.”

In addition to sales, the number of employees also grew – to 1008, 19 more than in the previous year. “As a manufacturing company, creating new jobs during the crisis is something I think is even better than any increase in sales,” emphasizes Ernst Prost.